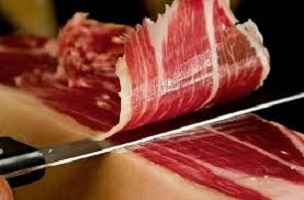 Between the period of January and March begins the development of some of the most characteristic products of our traditional cuisine and which has more claim internationally: the ham. Our beloved ham, the Spanish ham. His ‘formation’ of the ham begins months before, in the field, with the feeding that the animals take in complete freedom. And these are two aspects, food and freedom, the key points for the production of a good Iberian ham.

It is during the months of autumn and until February, the oaks and cork oaks of the pasture, clear forest designed for the maintenance of the flocks, release their fruit, the acorn, that the pigs consume with avidity (about 10Kg a day) together with others fruits and pastures of the zone in smaller quantity, which allows a fattening of the animal of up to 1Kg daily. The acorns are 60% starch and 5% simple sugars. They contain very little protein, 5% and a maximum of 10% in the form of fats. A highly energetic food that increases the caloric and nutritional load of the diet of these animals.

The freedom with which the pigs run through the meadow in their search for food and the best acorn fruits make them objects of a light to moderate but continuous physical activity that also allows an intramuscular distribution of their body fat. A common characteristic of Iberian acorn-fed ham.

The quality of this fat is what makes acorn-fed Iberian ham interesting because the most recent studies have shown that half of the fat contained in pork is oleic acid and this proportion rises in the case of the Iberian pig acorn. This makes the famous and feared saturated fats are present in smaller quantities, which does not happen in other meats such as veal or lamb.

Presence of minerals and vitamins

On the other hand other interesting facts to highlight of the Iberian ham of acorn and by extension of the pork meat are the presence of minerals such as iron, in this case easily absorbed, since it is heme iron, that is to say the one that comes from of hemoglobin (zinc, phosphorus, sodium and potassium).

And as for vitamins, it is also surprising above other meats, and it stands out for being the richest meat in vitamins B1, B2, B5, B6 and B8, as well as containing vitamin B12, a vitamin that is only found in food of animal origin.

The presence of pork is evident in the countries of the northern Mediterranean basin. Over the years, fruit of concern for food and cardiovascular health, the prestige of pork has been decreasing, and its consumption has become prohibited when cholesterol levels have been elevated. But in front of these, the scientific evidence has been responsible for raising the pork again and taking it into account to include in a healthy diet.

When we talk about fats and their relationship with cardiovascular health, we must keep in mind two aspects: on the one hand the quantity and on the other hand, and perhaps even more importantly, the quality of these fats. And this was demonstrated more than half a century ago through studies carried out by the American physiologist Ancel Keys, who led a study on coronary heart disease, cholesterol and lifestyle in 7 countries, among which there were 3 countries in the Mediterranean area: Italy, Yugoslavia and Greece.

The other countries that participated in the study were Holland, Finland, USA and Japan. Hence the name “Study of the 7 countries”. Mr. Keys suspected that there was some cardiovascular protective factor in the lifestyle that he and his collaborators called “Mediterranean style”, and that it was not until 1993 that the WHO, together with the Harvard School of Public Health and the Organization Oldways, baptized as a Mediterranean Diet.

The study established a direct relationship between the consumption of foods rich in cholesterol, present in foods of animal origin, and the number of cases of cardiovascular diseases, being the Mediterranean countries and Japan those who left better unemployed. This is where the first relationship between the consumption of fish and the health of the heart and arteries was established. Now, this was not the most shocking discovery, although the relationship they confirmed was as expected. The most shocking was the one that they discovered about the lifestyle of the inhabitants of the Island of Crete: with a consumption of fats 10% over what is recommended (here we are talking about quantity) their blood cholesterol levels and the number of diseases associated with these, were the lowest among all obtained.

But what is the reason? It is based on the quality of the fats they consumed: oleic acid, present as is known in olive oil. This oleic acid helps to increase the blood levels of the known good cholesterol, while decreasing the cholesterol known as bad. 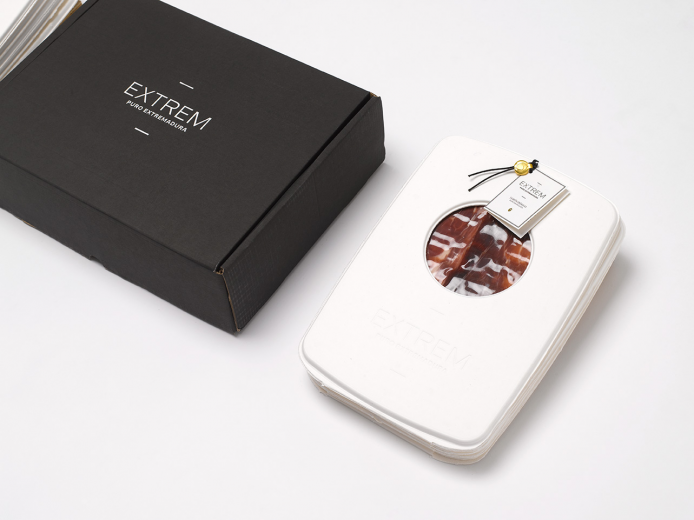 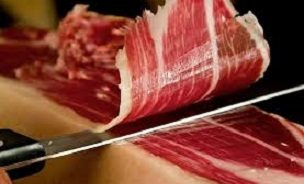